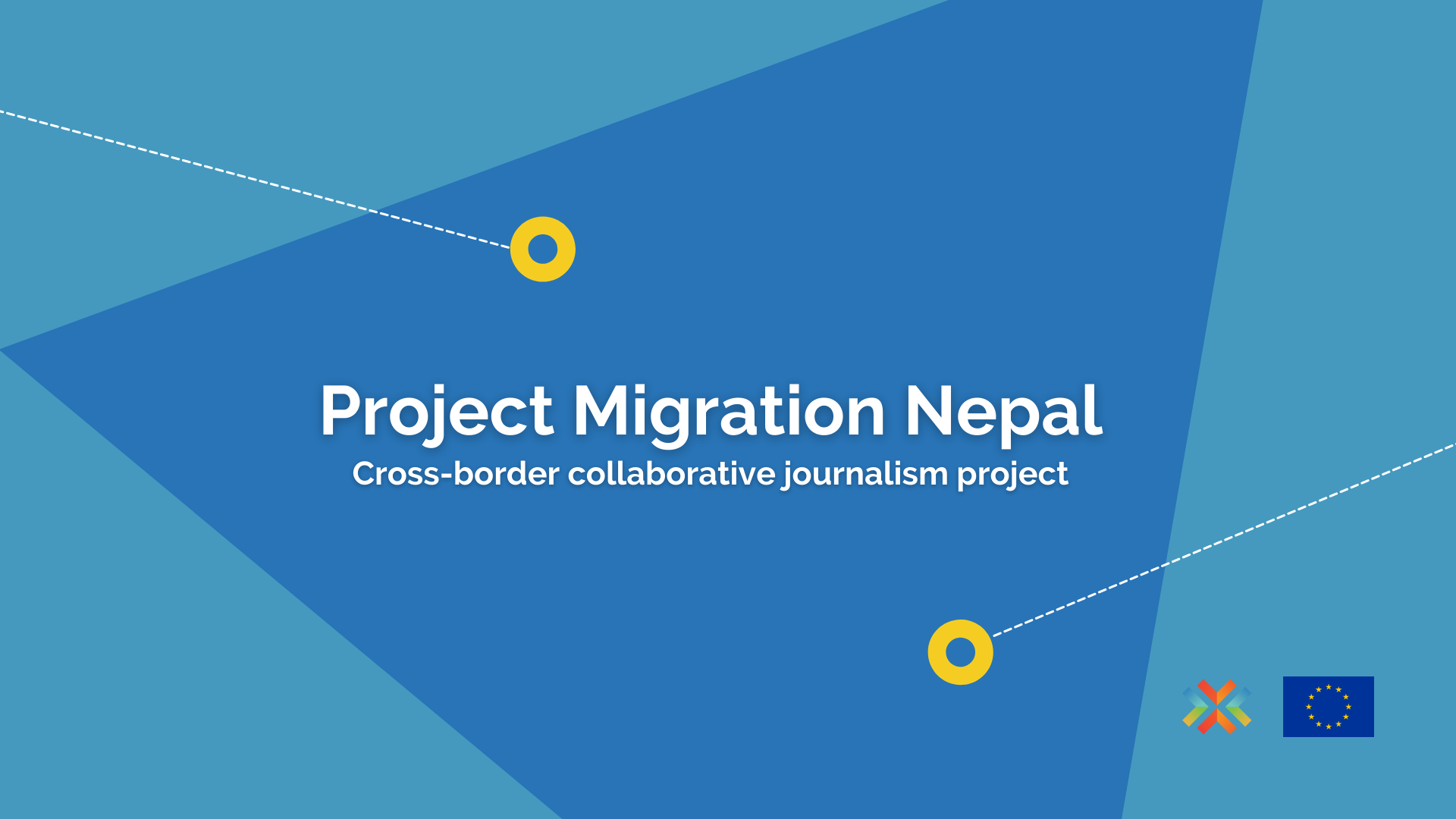 Young journalists from Finland, Estonia, Poland, Slovakia, and Czech Republic are called to apply to a cross-border collaborative journalism project focusing on migration from Nepal to Europe.

The call is aimed at young employed journalists who are interested in migration issues and motivated to work in an international team. The project involves young journalists from Nepal, Finland, Estonia, Poland, Slovakia, and the Czech Republic.

The journalistic content to be produced during the project will be planned in a joint kick-off workshop in Warsaw 4-5/1/2022. The working teams will also be formed in Warsaw.

The Finnish Foundation for Media and Development Vikes coordinates the project and supports the work of the teams. The Warsaw kick-off meeting will be organized in cooperation with the Center for Citizenship Education (CCE). From Nepal, the project involves Vikes’ long-term partner, the Center for Investigative Journalism (CIJ).

A prerequisite for participation is that the employer accepts the participation of each journalist and allows the usage of working hours for the project. A flat fee/compensation of 1200 EUR per journalist is paid to the media for this.

The project is part of the EU-funded I am European project, and all participation costs for the selected participants are covered by the project.

Participants will be selected by the 15th of December 2021.

According to the latest population census in 2011, 7.3 percent of Nepalese citizens lived abroad (IOM, 2019). The majority of migrants head to neighboring areas, especially India. However, there are a significant number of Nepalis, almost 59,000, living in the EU countries in 2011. Interestingly, Nepalis are spread to most European countries.

Most of Nepal’s migration is work-related and those working abroad have a significant value for country’s national economy. Many Nepalis are also seeking to enter Europe as asylum seekers, despite the high rejection rate. Nepal is also involved in international and regional human trafficking. An estimated 35,000 Nepalese were trafficked in 2018 (UNODC).

The contents of this publication are the sole responsibility of the Finnish Foundation for Media and Development and do not necessarily reflect the opinion of the European Union.