Journalist Wali Hashi has been recruited as a Vikes expert. Hash’s responsibilities include Vikes’ development programme in Somalia and advocacy work.

Vikes has been operating in Somalia since 2014, and Wali Hashi has also been involved since the beginning as a trainer and expert, but on a fee basis. As part of Vikes’ development programme, Hashi was hired to work for Vikes.

“I’ve been working as a trainer and expert for a long time, but now I was hired as the Somalia Country Programme Specialist, so I have more responsibility than before, but I’m doing pretty much the same job I’ve done before for Vikes.”

The VIkes programme in Somalia promotes the development of journalism in Somalia, which contributes to peace and stability. Vikes organises peace ambassador training in schools and produces mini-documentaries on peace and forgiveness, which are shown on Somali national television.

Here, Vikes continues the long-standing Forgiveness campaign of Somali journalists, which the Foundation has supported in the past with the support of the Nose Day Foundation.

“The idea of the peace ambassadors is to revive peace in Somalia, which has been in a civil war for almost 30 years,” says Hashi. “Peace starts at the grassroots level, with schoolchildren. We train primary school children and their teachers in peace-building and in builfing both peace and a quality media.”

In addition, Vikes will continue to support Somali National Television’s production of children’s and youth programming and discussion programmes. Vikes also works with the Somali Journalists’ Union to train journalists on topics such as women’s rights, environmental journalism and journalistic ethics.

During the programme period, advocacy work will also be carried out for the establishment of an online police presence under the Somali Ministry of Communications. The Finnish Embassy in Nairobi is involved in planning and establishing contacts in this regard.

“One of the worst enemies of peace-building in Somalia today is disinformation, misinformation and hate speech. They have become a big problem for peace and stability in Somalia,” says Wali Hashi.

“In Somalia, there is still a lack of knowledge on how to fight online crime such as fake news or other phenomena such as spreading false information. Fortunately, Finland has offered to help by training Somalis on how to identify cybercrime.”

Vikes is also recruiting a development quality and learning specialist for the new programme. See the job details here.

Vikes and the Finnish Embassy met with Somali media and researchers in Mogadishu. The round table discussion envisioned a better quality media that strives for peace.

END_OF_DOCUMENT_TOKEN_TO_BE_REPLACED 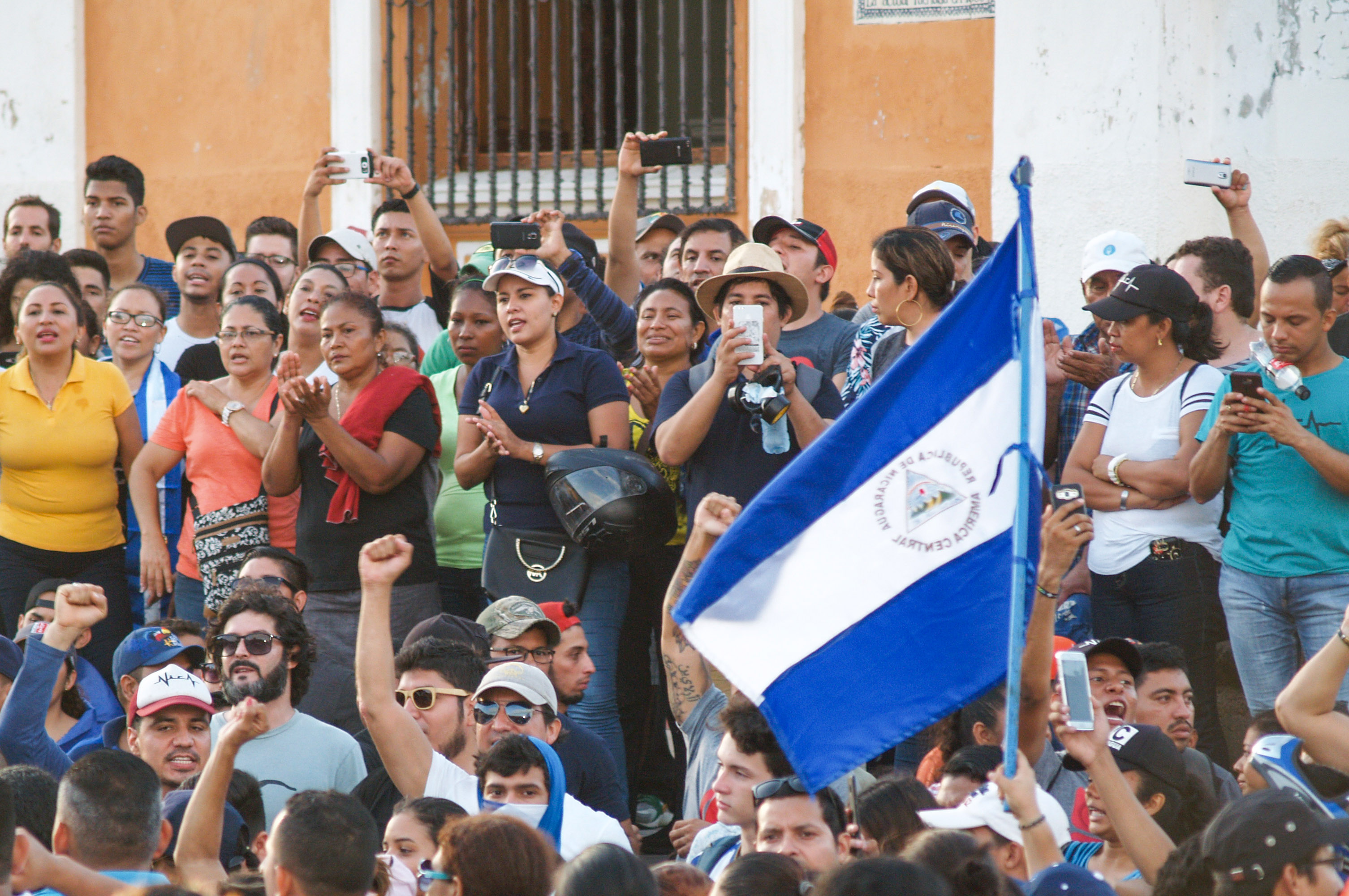