Educating and supporting freedom of expression and media in Somalia

Vikes trains journalists and authorities and supports freedom of expression and media in Somalia and Somaliland. Vikes aims to promote peaceful development towards the rule of law by increasing citizens’ access to information. 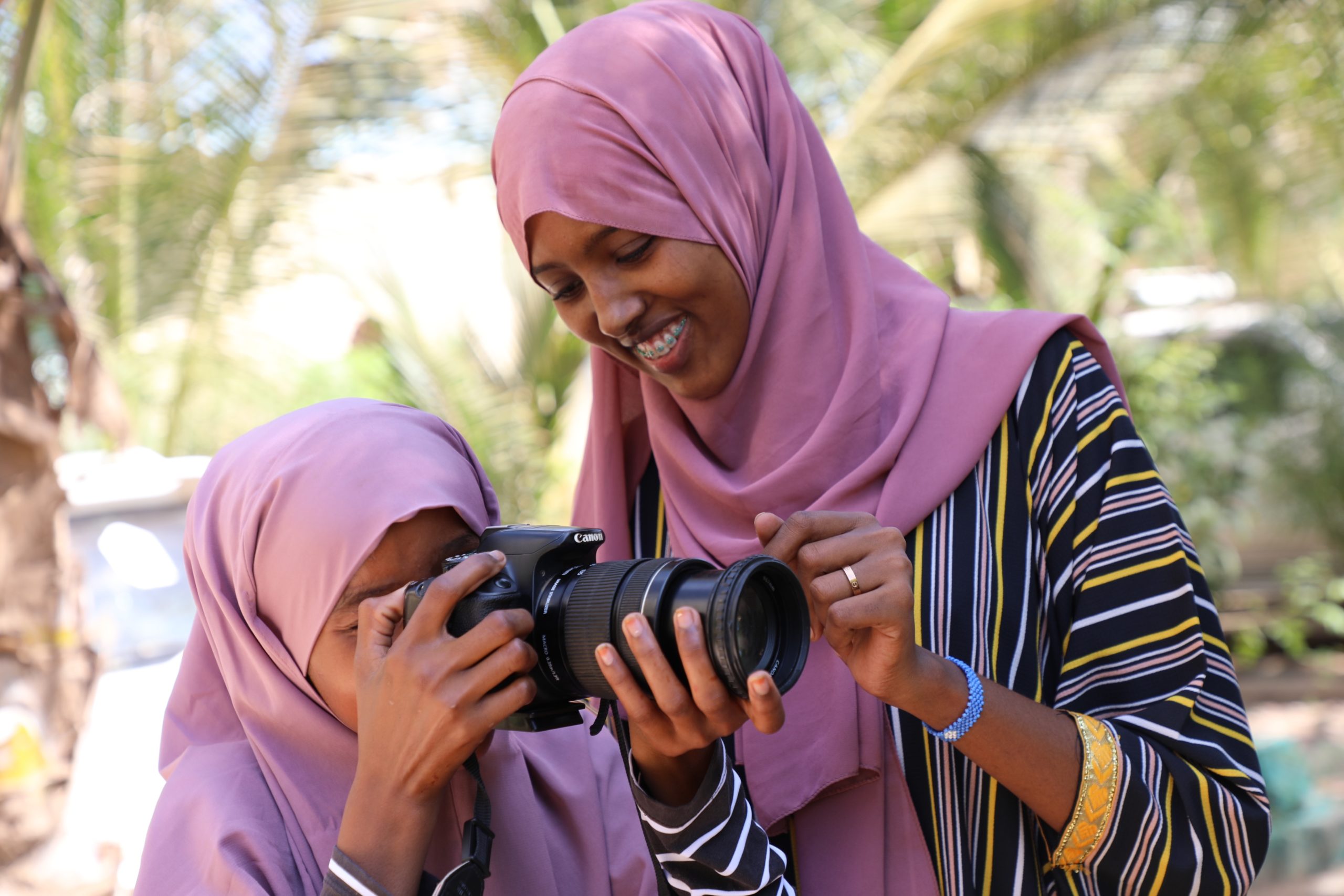 The long-term goal of Vikes and local partners in Somalia is to promote the development of child-friendly, pluralistic journalism that will contribute to peace and stability in a conflict-ridden country.

The role of children and young people as active citizens is promoted through the media in two ways: peace ambassador training in schools, in partnership with FCA, and the production of quality mini-documentaries on the work of peace and forgiveness at school level, which are shown on Somali national television. The concept has been successfully implemented in the past with funding from the Nose Day Foundation.

In addition, cooperation with Somali National Television will continue, in order to develop children’s programming produced by children and young people themselves. The involvement of national and local media in the implementation of the programme will ensure a wide coverage throughout Somalia.

Gender equality work will also be launched in Somalia, to be integrated into Vikes’ wider gender equality programme from the beginning of 2025.

An important part of our development work in Somalia is improving the skills and working conditions of journalists. With the Federation of Somali Journalists, around 200 journalists are trained each year to organise themselves locally in order to improve working conditions, and training is provided on topics such as women’s rights, environmental journalism and journalist ethics.

In addition to training for journalists, “hard talk” style TV debates are organised with Somali National Television, inviting social actors to speak and discuss common solutions on difficult and silent topics such as the root causes of civil war, gender equality and the role of children and youth in society.

Our work in Somalia is supported not only by the Ministry of Foreign Affairs, but also by the European Union.

News articles related to the project 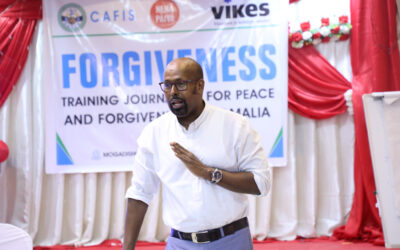 Journalist Wali Hashi has been recruited as a Vikes expert. Hash’s responsibilities include Vikes’ development programme in Somalia and advocacy work. 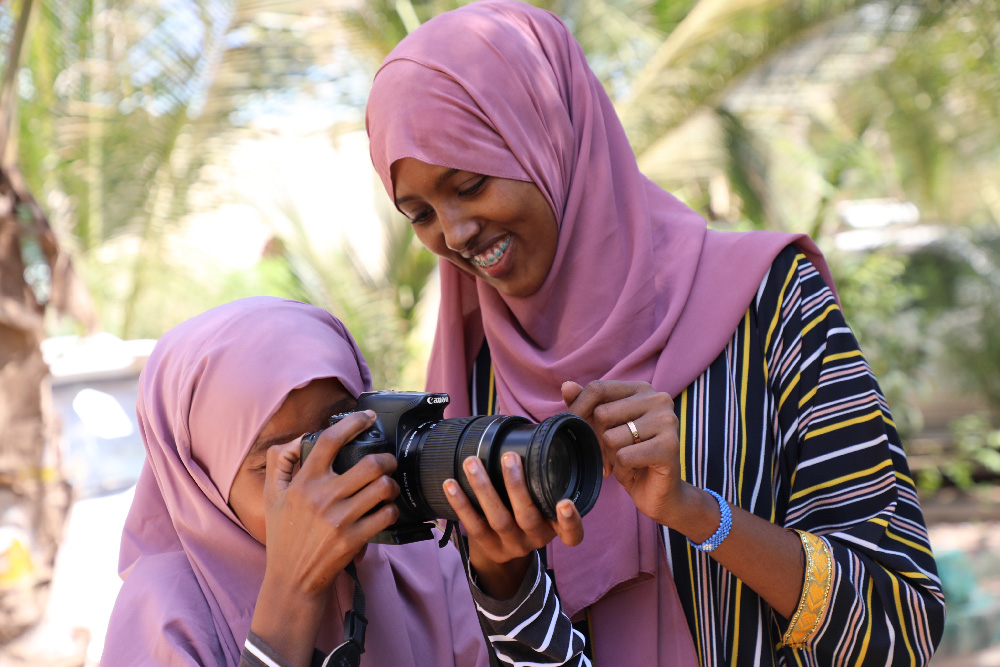 Working conditions for journalists in Somalia are gradually improving