The Finnish Foundation for Media and Development (known by its Finnish acronym ’Vikes’) is a journalists’ solidarity organization devoted to strengthening democracy and active civil society by supporting freedom of expression, quality journalism and media diversity around the world. Through us, Finnish journalists support their colleagues in other countries and form equal, cooperative relationships for mutual learning.

Vikes is the only Finnish development cooperation organization specialized in freedom of expression and media. We feel that this role is crucial in a world where independence and diversity of media is threatened and press freedom as well as the civic space are constantly shrinking.

Most of Vikes funding comes from the development budgets of the EU and the Finnish Foreign Ministry. Donations from private foundations, individuals and private companies are also crucial in sustaining our activities.

What do we do?

Our main tool for strengthening the freedom of expression is training targeting journalists, media workers and other relevant stakeholders such as state officials. Our training programs aim to increase the quality of journalism through improved professional skill, techniques and ethics.

We are also working for an improved safety of journalists and media workers by equipping them with practical know-how in carrying out their work in tough conditions. We also train other people in the media field, e.g. filmmakers and communication officers to ensure that there are diverse sources of information available for citizens and decision makers.

In all our projects we work in co-operation with local partners, who range from journalists’ unions to media houses and civil society organizations. The direct beneficiaries are always journalists and media professionals who have the power to make sure that also the voiceless will be heard in public discussion.

We have several projects all over the world.

MYANMAR: Since it was established in 2005, Vikes has supported the training of documentary filmmakers at Yangon Film School in Myanmar. Training for filmmakers has generally been lacking in the country.

NICARAGUA: Vikes is co-ordinating a regional project in Central America. We train independent media houses in fundraising and business skills, as well as in innovative means in journalism.

SOMALIA: Vikes is running a project in Somalia to promote the country’s peaceful transition to rule of law by improving public access to information. The project aims to improve the proficiency of journalists, and their scope of activity and safety, as well as labour rights of journalists. It also supports the development of the country’s state media into a public broadcaster. The project has constructed the country’s first multi-camera TV studio with an editing system. Furthermore, around 700 journalists from across Somalia and Somaliland have taken part in training courses on journalism and journalistic ethics.

TANZANIA: Our project in Tanzania supports community media in the Mtwara region. This project aims to promote informed debate within the rural population on key issues and to give a voice to otherwise excluded sections of the population, such as women and people with disabilities.

WOMEN JOURNALISTS IN NEPAL AND TANZANIA: We have a programme to support women in journalism and women’s rights in media houses. This pilot programme runs in Nepal and Tanzania in 2019–2020.

The Finnish Foundation for Media and Development (Vikes)

The Finnish Foundation for Media and Development (Vikes) is based in Helsinki, close to Hakaniemi Market Square. 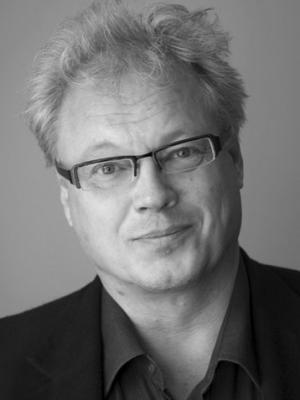 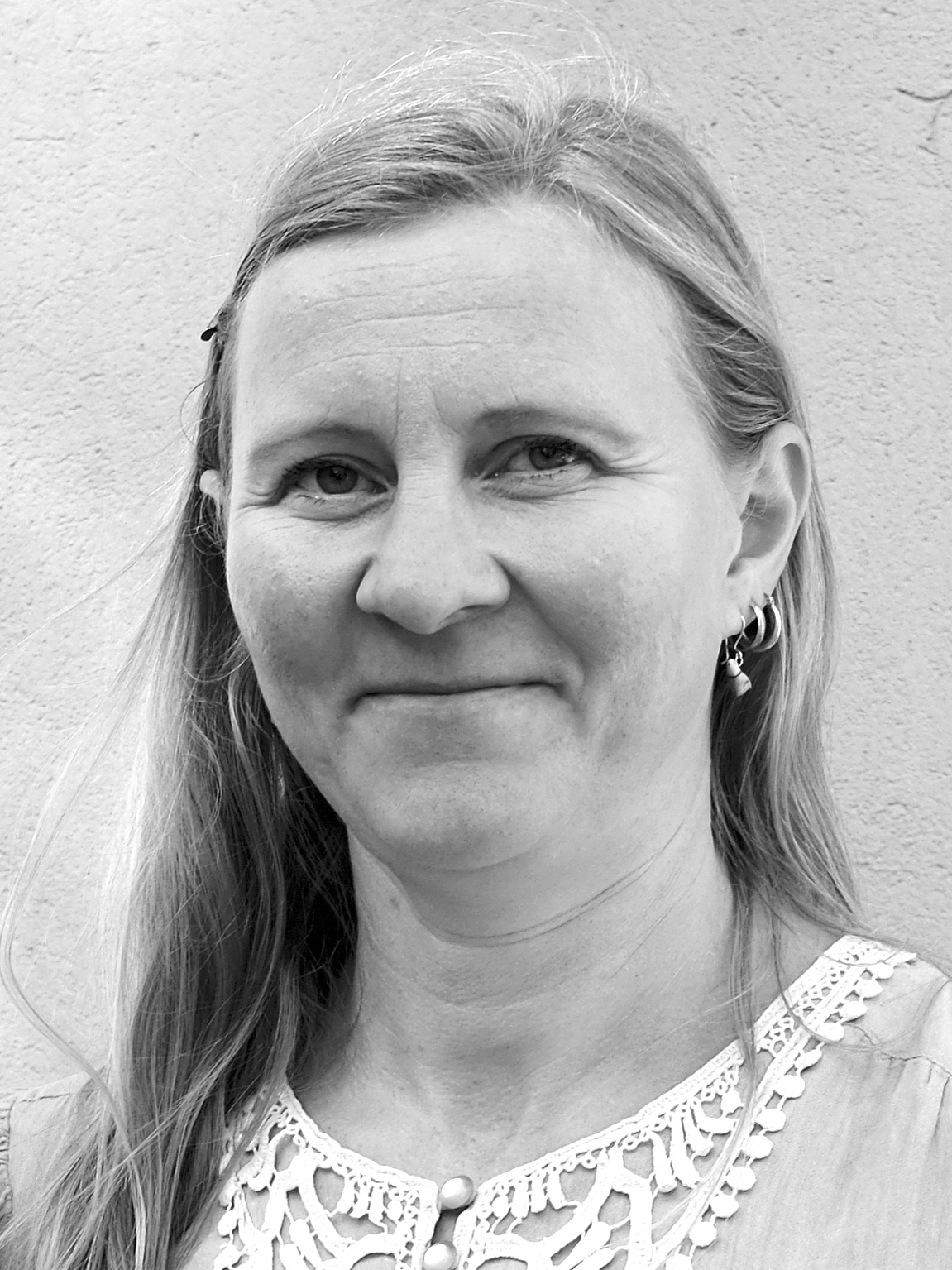