Vikes and the foundation’s expert are being defamed online

Wali Hashi, an expert in the Vikes Somalia project, is used to being defamed. He says that unfortunately it is a widespread habit to try and silence people in the public eye by blackmailing and spreading false news about them. 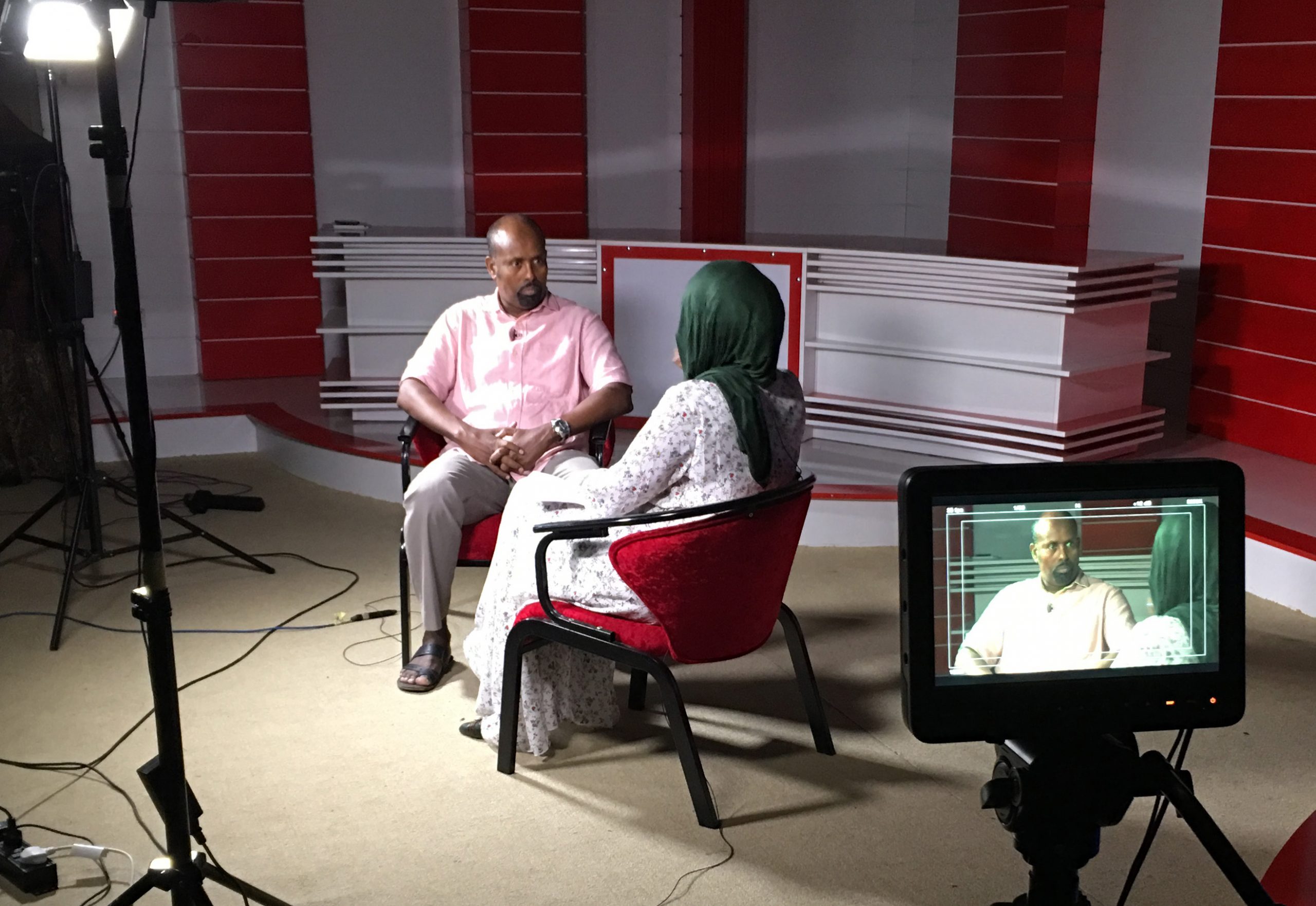 Wali Hashi on a teaching mission to Somalia in 2018. Photo: Pasi Toivonen

Disinformation is a global and unfortunate phenomenon that many researchers, journalists and humanitarian organizations are subject to. Vikes is not immune to the phenomenon.

Earlier this year, Wali Hashi, a journalist and expert who works with Vikes’ Somalia project, was the target of fake news. A Somalian fake news site, Suna Times, published a slanderous news story about Hashi being involved in human trafficking. Based on the Suna Times story, the Finnish fake news site “MV” later made its own fake news. These rumors are untrue.

”The aim is obviously to get me silenced, because of my work as a journalist, and because I am an actively featured media influencer,” says Hashi.

”Throughout the course of 19 years of my career in Finland I have fought against injustice, terrorism, discrimination and racism. I have faced intimidation, in Somalia and also in Finland. There have been many attempts to ruin my reputation.”

Hashi himself says that the smear campaign did not come as a surprise to him, and this is not the first time something like this happens. The reason for the campaign is in Hash’s view his work in training journalists and developing Somalia.

”I am now also in the process of creating a new national day Somalia, a day of forgiveness, and some people would like to destroy my goal,” says Hashi.

“Unfortunately, the phenomenon of people being slandered is very typical in Somalia today. The aim is to silence public personalities or people in prominent positions by extorting money, threatening or destroying their reputation in the media.”