How to do better and gender-sensitive reporting on migration?

Vikes’ international training provided young European journalists with insight and tools for gender-sensitive reporting on migration. Pick and use our practical tips for improved reporting. 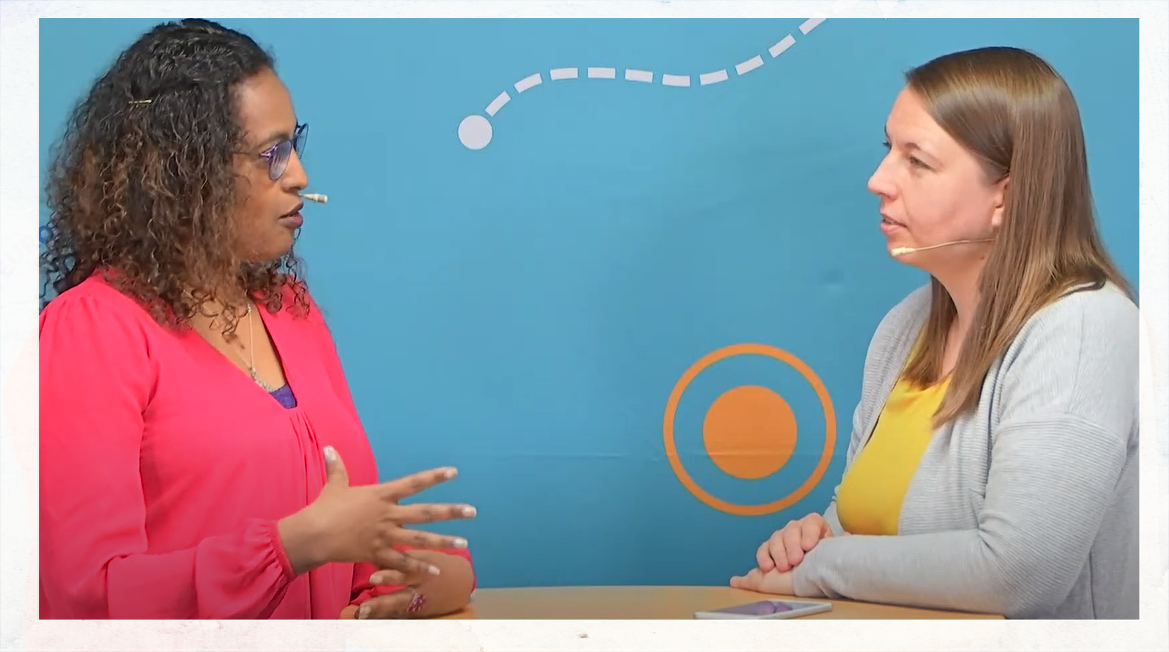 The primary purpose of the two-day online training was to equip young journalists with information and some concrete means for gender-sensitive reporting on migration.

Besides providing ideas for new ankles, working methods and sources, the training handled potential risks and safety. Participants were also  identifying, and in the end solving, current challenges related to training’s main themes.

Freelance journalist Seblewongel Tariku was invited to follow the training as well as to share her own experiences with the participants. Tariku used to work as a political columnist in Ethiopia before moving to Finland five years ago.

”Journalists may face many difficulties covering the migrants’ story without adequate knowledge or lack of understanding of the subjects. On the other hand, as an immigrant journalist, I have been covering the migrant issues in Finland, and this has been a window of opportunity for my career journey”, says Tariku.

Tariku thinks that there’s underutilized opportunities for using information and insight that the migrants could provide to the media. She has also noticed that there’s kind of two parallel societies which is reflected in a gap between Finnish media and the migrant communities.

The public in Finland is already more diverse than the media content or workers.

“I believe that all parties; media, government, and migrants, must work together to serve the national interest of inclusion and social prosperity”, Tariku concludes.

In Finland Tariku has not faced negative responses from the readers while covering immigrant issues.  However, she has faced few obstacles when working on the subject of preventing homegrown extremism.

”These were limitation of resources, but also negative perception and lack of commitment within the immigrant community, and misunderstanding, making it a little difficult for me to keep going.”

Therefore, Tariku temporarily stopped working on the topic, but wants to explore how to handle the issue better in future.

She thinks that Vikes’ online training was very relevant for journalists to upgrade knowledge on migration and gender issues.

”The workshop gave me a better understanding of journalists’ roles in migration and gender reporting. I was also reminded that careful handling and developing trust are important when handling sensitive issues like the homegrown extremism.”

Gender and migration in media − what’s the issue?

It may seem that the discussion about migration and media already went. Didn’t we have this same discussion already 10 and 20 years ago? The truth is that there’s still work to do, as the same problems or challenges can be identified as long back as to the 1960’s.

Please find the main points in the slides below for understanding the key challenges in the migration reporting and portraying gender in different media contents. The summary is done to encourage you to work for improved reporting. Media matters!

How can we do better as journalists?

During the training we discussed different approaches and solutions for improving the media content and journalistic practices. There’s also more and more resources available online, thanks to different local and international projects and growing public debate as well as professional discussion around the themes of migration and gender equality.

This section provides a summary of practical tips and guidelines for gender-sensitive reporting on migration. Tips are based on the training content and discussion as well as on few of the practical guidebooks available online. Please find these, and more resources including further reading in training’s toolkit.