Dr. Aung Min is a medical doctor who combines his writing and filmmaking with a daily clinic at his home in Yangon. He has studied and taught at Yangon Film School, Vikes’s local partner in Myanmar. 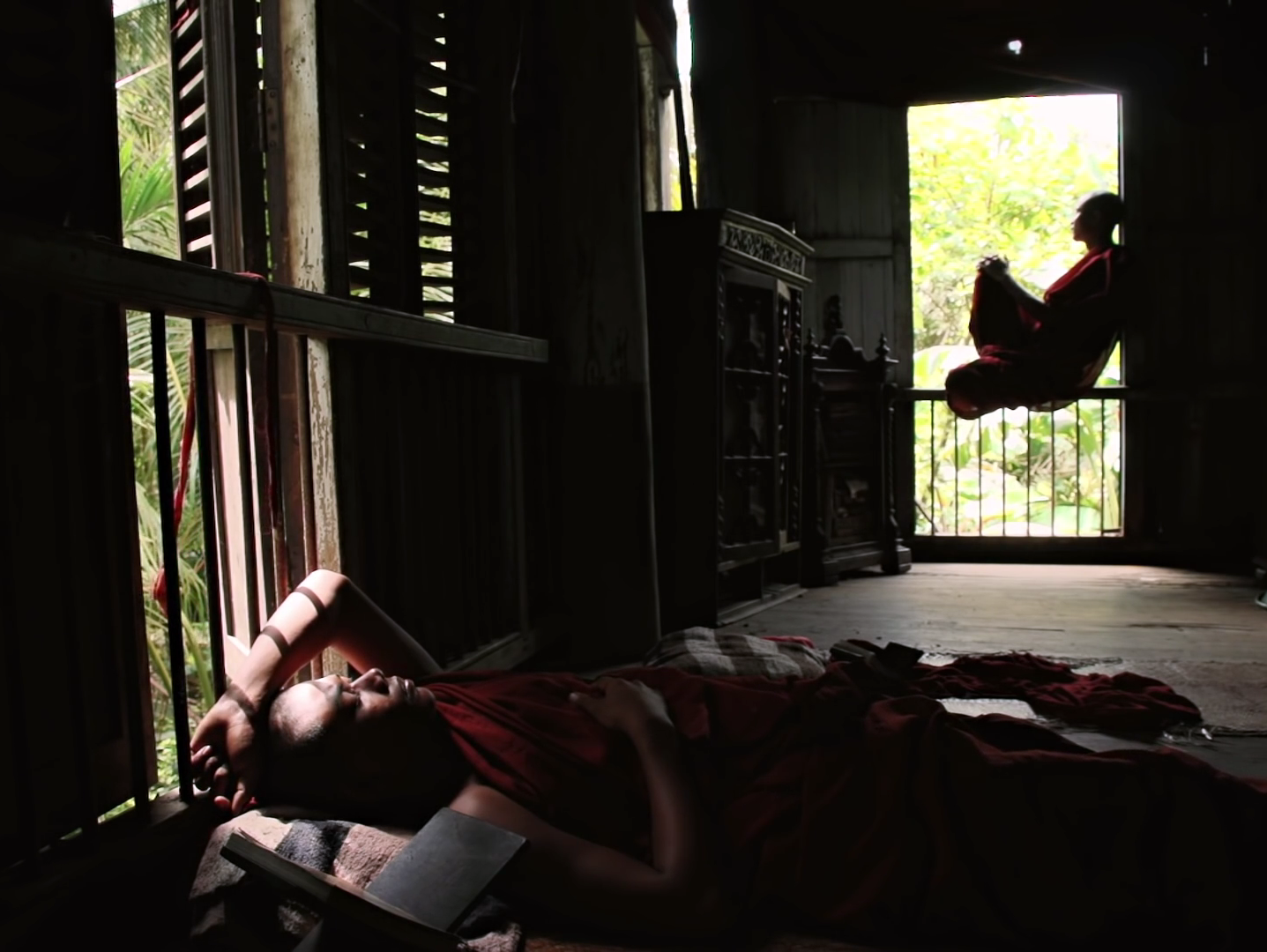 What made you apply to YFS? I wanted to learn screenwriting and filmmaking with European teachers.

What films have you worked on at YFS? I wrote the script for The Bamboo Grove (short ’true fictions’ film based on Aung Min’s own story as a young doctor in Kayin) and directed the documentary The Clinic (40 min. documentary about Aung Min’s medical practice in Yangon). I also wrote a short film script called Zawana the Novice on my first screenwriting course at YFS. This script eventually became the feature film screenplay for The Monk (directed by YFS alumnus The Maw Naing) which premiered at Karlovy Vary Film Festival in 2014 and has won various prizes at festivals around the world.

Which film role(s) are you focusing on? Writing.

What are your plans for the future? To make films as a writer and/or director.

What is your dream job? To be a teacher for script writing and film analysis (Dr Aung Min has been co-tutor on three YFS screenwriting courses and on the school’s ”Feature Film Development Programme” where he helped 8 young Burmese writers develop their first feature screenplays. As part of the YFS Train to Teach programme, he has trained to be the tutor of the school’s ”Film Analysis Course”).

What are the challenges for filmmakers in Myanmar? Lack of money!

Are there any challenges to freedom of expression? Some of the main issues filmmakers are facing are fear about how religious and ethnic extremists will react to their work.

How does this affect your work as a filmmaker and/or your future plans? It is very difficult to shoot in some locations. For example, I am currently developing a feature-length fiction film about a Muslim and a Buddhist in Rakhine state which is based on a true story. It is dangerous and often impossible for filmmakers to film in some parts of Rakhine.

What affect has the new government had on freedom of expression? The new censorship laws are too sensitive towards religious sensibilities. Filmmakers are not allowed to criticize religions.

How do you see the future of Myanmar? It will improve slowly but steadily.